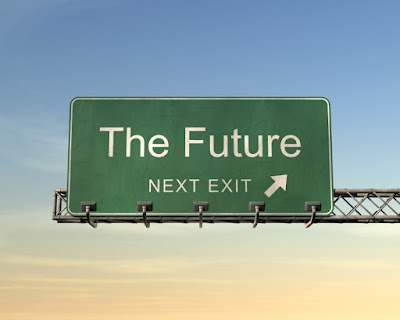 This 'Smart City' project was funded by the NSW Department of Information Technology & Management (DITM) in association with NSW Department of State and Regional Development (now NSW Trade & Investment). The project was administered through the Hunter Economic Development Corporation (HEDC) and the Central Coast Economic Development Board (CCEDB) and was completed in 2002. The Centre for Regional Research & Innovation (CRRI) previously housed at the University of Western Sydney (UWS) was contracted to complete the work.

The project was assisted by an advisory committee made up of the following members:

The findings of the study sought to:

a) contribute to the development of an ICT strategy for the regions act as a baseline to compare industry change and trends;
b) help to market the ICT goods and services within both regions and to promote and attract investment into the regions, resulting in job creation

At the core of this study were 4 focus questions:

In addressing these focus questions, the project was conducted in 3 basic stages:

The first part of the primary data collected was completed through an industry survey of a sample of firms in the two regions.

The interview/ focus group sample list was a group of key regional business or government representatives who were judged to be aware of regional issues and the ICT industry generally.

The research was conducted as an iterative process with constant and open communications between the CRRI research team and the project steering committee. The summary report of the project can be downloaded HERE and the full report HERE.
Posted by Trevor Cairney at 04:24

This site serves as a record of some of the research work of CRRI which I founded the Centre for Regional Research & Innovation (CRRI) in 1997 while employed as Pro Vice-chancellor (Research & Development) at the University of Western Sydney (UWS).

The purpose of CRRI was to:

a) inform policy makers, government, business and industry in implementing strategies that promote regional development; and
b) promote social, cultural, educational and economic development within regions.

CRRI was formed in 1997 to provide a focus within the University of Western Sydney (UWS) for research into regional development and innovation. Research is primarily conducted for or in conjunction with external organisations. CRRI was affiliated with the Western Sydney Research Institute.

CRRI it was also a partner in the Australian National Training Authority (ANTA) funded Centre for Research and Learning in Regional Australia.

CRRI had a special interest in urban fringe regions due to its location. However, its research services was seen as relevant for urban and rural regions in Australia and overseas.

The Centre closed in 2002 shortly after I left UWS to take up my position at UNSW. This site acts as a repository for many of the reports and publications that were produced in my time leading the centre.

Trevor Cairney
I am a Professor of Education at The University of Sydney, Australia. I have spent a large part of my adult life as a teacher, academic, researcher and senior university administrator. My interests are varied, including how children learn language and literacy, the nature and construction of meaning, curriculum, pedagogy, and adult learning.